Facts that maybe you don't know 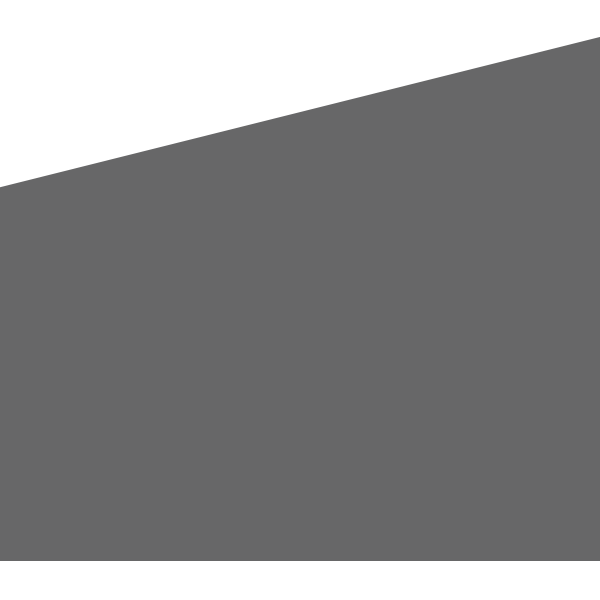 Have the smallest  capital in Europe Union

The Maltese islands are a wonderful place to be.

Basking for most of each year in brilliant sunshine and surrounded by a clear, blue and unpolluted sparkle of Mediterranean Sea, they are both a thriving holiday resort and a fast-developing country with a business community that strives to make its mark in today’s competitive world market place.

Visitors may come to enjoy what the islands have to offer, numerous recreational areas, culture, rich history, architectural and historical monuments which are some of the oldest free-standing structures in the world and not least the splendours of sea and sun – but as they come, so they find a country firmly in touch with reality.

With a population of over 430,0000 and a country that covers 316km², Malta lies at the crossroads of the Mediterranean, midway between Gibraltar and the Suez Canal, and to the south of Sicily.

The capital of the island is Valletta and is the smallest capital in the EU at 0.8km².

Malta’s location as a naval base has given it a strategic importance throughout history. Malta gained Independence from the UK in 1964 and became a Republic in 1974. The country was admitted to the United Nations in 1964 and the European Union in 2004.

Malta is described by many as “A gem in the Mediterranean”.

Halmann Vella Ltd. The Factory, Mosta Road, Ħal Lija, LJA 9016. Malta
We use cookies to ensure that we give you the best experience on our website. If you continue to use this site we will assume that you are happy with it.Ok